Nowadays, more and more people are involved in sports activities of any kind. A direct and natural consequence is the increasing number of injuries.

The biggest problem of an athlete, especially if we talk to an advanced one, is the loss in competitions.

The athletes often ignore minor accidents and begin having irreparable health problems. For these reasons, most athletes have chosen hyperbaric oxygen therapy for a quick recovery, without sequelae, and they keep in shape improving fitness. 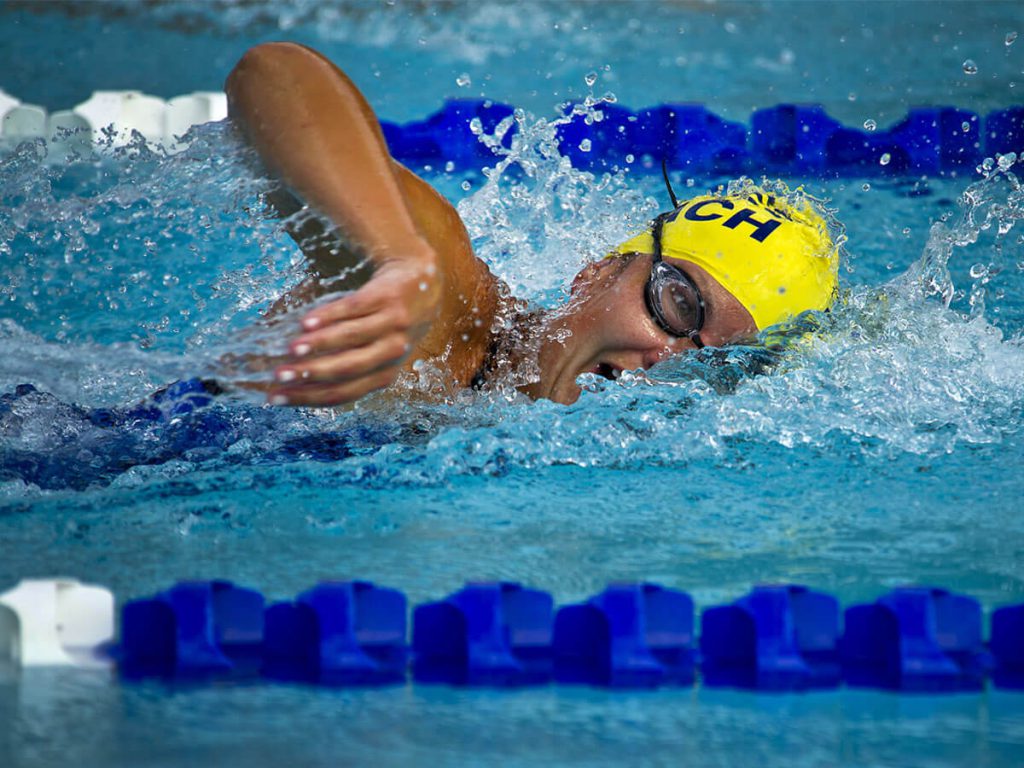 Hyperbaric oxygen therapy allows a massive increase in the amount of oxygen carried in a tissue, which under normal conditions leads to increased density of capillaries (the so-called process of “angioneogenesis“). A dense network of capillaries allows a supercharged oxygenation of the locomotor system, resulting in performance and increased endurance.

In the case of trauma and fractures, one of the most basic ingredients needed to repair tissue is oxygen that has a major importance in the post traumatic recovery. Studies abroad show that fractures treated with HBOT (hyperbaric oxygen therapy) recover five times faster.

For ligament ruptures, hyperbaric oxygen also leads to shorten the recovery time (eg. in case of a cruciate ligament recovery is reduced from 6 months to 3 months). To increase the effectiveness of this therapy post traumatic individual treatments must be performed immediately after the injury.

How can hyperbaric oxygen therapy help the athletes to recover faster ?

Hyperbaric oxygen therapy helps athletes to recover faster in the game. Most accidents involve strains, sprains, leading to fluid accumulation in the connective tissue. This natural reaction of the body compress vessels and restricts the natural flow of vital oxygen, oxygen that leads plasma and red blood cells to the injury site. In this way, the tissues surrounding the lesion site no longer receive oxygen, which prevents healing.

HBOT saturates plasma and hemoglobin with oxygen. Red blood cells become more malleable and increase their ability to penetrate these blocked vessels. Oxygen helps cells to heal and the body to defend itself. Recovery time is significantly reduced. The pressured chamber favors the withdrawal of edema and increases blood pressure in the affected areas.

How can hyperbaric oxygen therapy increase endurance and eliminate fatigue?

Oxygen is essential to all of us, not just athletes, because it facilitates the production of glycogen, one of the main sources of energy for the muscles.

During training, glucose molecule splits into two molecules of pyruvic acid. One of the molecules enter the muscle cells, which in combination with oxygen, produce adenosine triphosphate (ATP – adenosine triphosphate) – the muscle power supply. When there is not enough oxygen to create ATP, pyruvic acid turns into lactic acid, which dissolves in the blood and is being removed gradually. But during intense exercise, it is collected in the muscles, causing fatigue.

The hyperbaric oxygen therapy saturates the body, giving him the needed oxygen to produce ATP and removes lactic acid, which causes fatigue. The high amount of oxygen, helps athletes to increase performance and recover faster after exercise. In addition, it improves brain functions, and helps the athlete to make decisions in no time that could make a difference in the outcome of the competition. 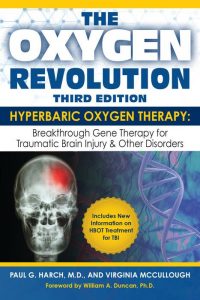